One of my current obsessions is the Mortal Instruments Series by Cassandra Clare.  I've also just finished The Infernal Devices series.  This is going to be a quick review.  Like Super Quick. So quick you might miss it.  All the links will take you directly to the books! 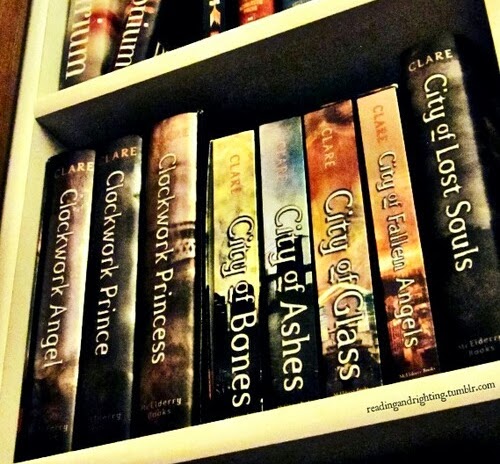 The Mortal Instruments- A solid 7 as a whole
Putting aside the fact that I am slightly in love with Jamie Campbell Bower (The Character who plays Jace Wayland in the movie), the books are a decent read.  The story is centered on a young girl, Clary Fray, and her introduction to the world her mother left behind.  Shadowhunters are demon hunters with angel blood running through their veins.  That sounds super cheesy right?  But it isn't nearly as lame as it sounds.  Clary's mother (for reasons I'd rather not say because I HATE SPOILERS) has to run away from the Clave (like the shadowhunter government) and live her life with her daughter in secret. When her mother is kidnapped, Clary finds herself on a hunt to find her, and to do that she must fully immerse herself in the life she has never know.

Well there is some background for you.

Why is the series a 7? That is me taking their individual ranking and finding an average.  I really enjoyed City of Bones.  As usual, the first book in a series is full of background information, but I found that I really enjoyed learning about the Shadow world. I did NOT, how ever, like the main Heroine.  Clary Fray is a huge pain in the ass.  While reading this, I have to remind myself it they are YA novels and teenagers are super ridiculous in all their ways.  But I could not stand her at all.  I still don't.  There are many other stronger women in the series, and they are the reason that I don't throw up all over my tablet while I'm reading.

Last Words: A pretty good YA series that will keep your fantasy/scyfy appeased.

The Infernal Devices:  7.5
Set in the 1800's, I enjoyed this series because it came after the Mortal Instruments series began and it gave the reader an opportunity to see into the history of the shadowhunters.  I enjoyed the heroine, Tessa Gray, and both of the main men, Will Herondale and Jem Carstairs.  I felt a particularly deep connection with the women of this time who were demon fighters, but still under the oppression that came along with being women in that time.  There are love triangles, family betrayal, kidnappings, murders- all kinds of good stuff.
I liked this series a bit more that Mortal Instruments because I felt Tessa was a better heroine.  Not the best, but better than Clary. I don't understand why it's so hard to write a strong female character that can love, but continue to hold her own.  I find that in a lot of fantasy books.  Maybe someone like to read about being rescued, but I'd rather read about being being perfectly matched.  That's my own personal issue with literature.

Last Words: I dug the series.  It was cool for what it was.  I would suggest reading City of Bones, and then reading the Infernal Devices series.  I feel like City of Bones gives more background into Shadowhunter world.

Other books in the series:  The Magnus Bane Chronicles- Follow the warlock everyone loves to love through his schemes.  Starting as far back as the 1600's, you get to see Magnus get into all kind of trouble, and meet shadowhunters through time.

And now, Some selfies...because I do what I want. 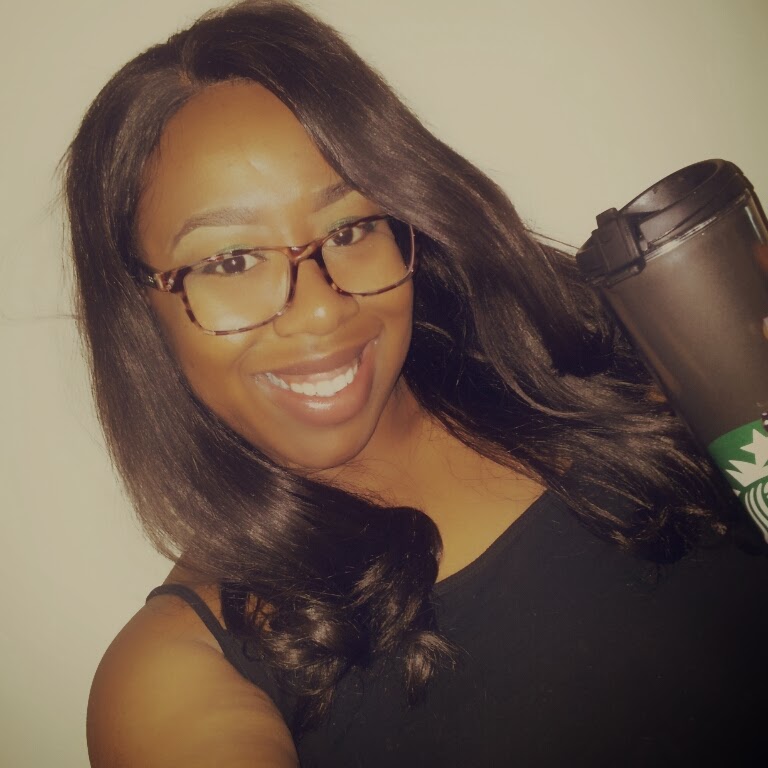 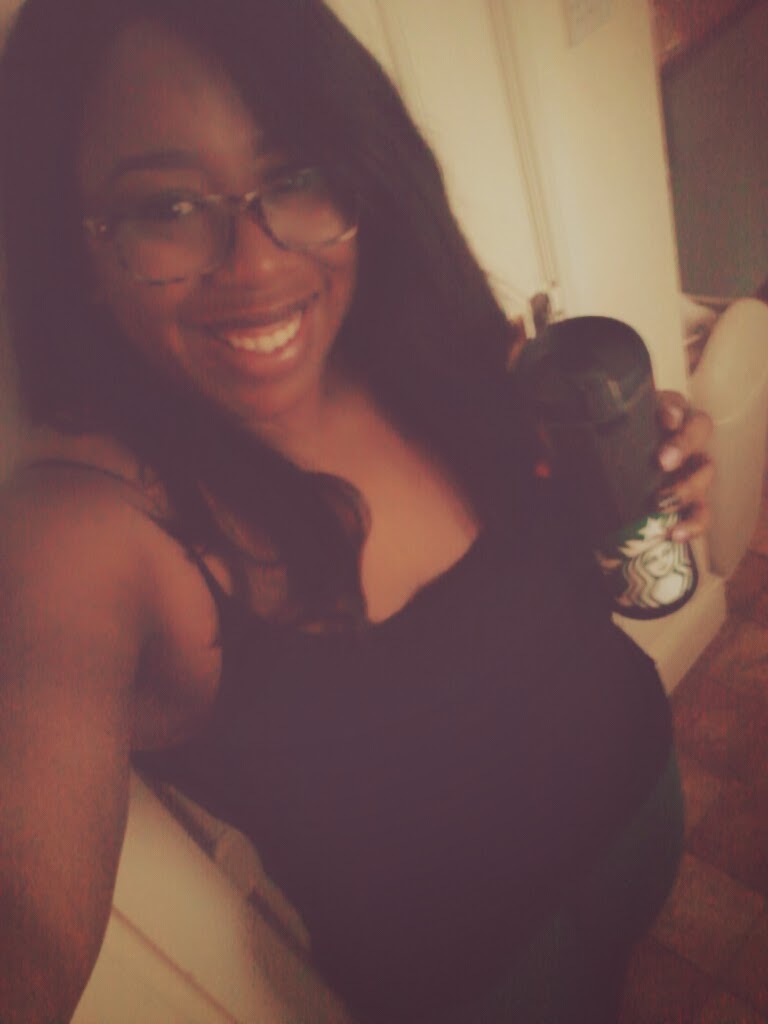 Have you read either the Mortal Instruments or the Infernal Devices?  What did you think about them?
Posted by Nairobi Nicole at 1:37 AM