Our Honeymoon in Egypt

We got married on April 9th, 2012 at a tiny little Justice of the Peace in Pittsburgh.  Of course, I wanted to the big wedding and THE DRESS, but that was not in the cards (or the budget), so we had our little wedding and then we had a huge party in my parents backyard.  It was a great event through and through.  Even though Rob and I had a few fights, it was still an amazing time.  After the wedding, we wanted to do something really special, but if we couldn't even afford that how the hell would we afford a honeymoon.  Answer- we couldn't, and we didn't.


We decided to have our Epic honeymoon a year later, and it was totes worth it. I spent the better half of May 2013 planning out the perfect honeymoon for us.  We thought about Paris, or Morocco, but in the end, Egypt won out. 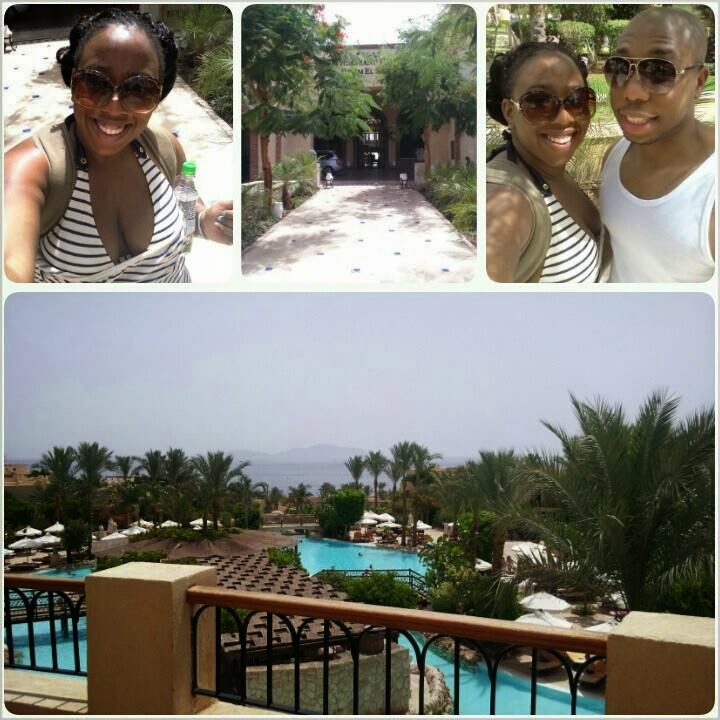 We arrived at our beautiful hotel after only about 3 hours on the plane.  We opted for all inclusive so we were picked up and taken directly to our hotel by our Red Sea Holidays Rep.  This made things so much easier.  Although we arrived after dinner hours, they had food for us and date juice (Which I did NOT love but drank to be polite) to wash it down.  Our luggage was taken to our room while we ate, and then we were led there with a guide showing us around.  After we saw the room, we took some time to explore and found ourselves on the beach with just the light from the stars.  Hubba Hubba.

Most of the our days were spent lounging by the pool, tanning, and eating all the super deliciousness that was pool side and unlimited.  Yea, unlimited burgers, fries, ALCOHOL, buffet, crepes, and Belgian waffles. Needless to say, I was not well behaved. 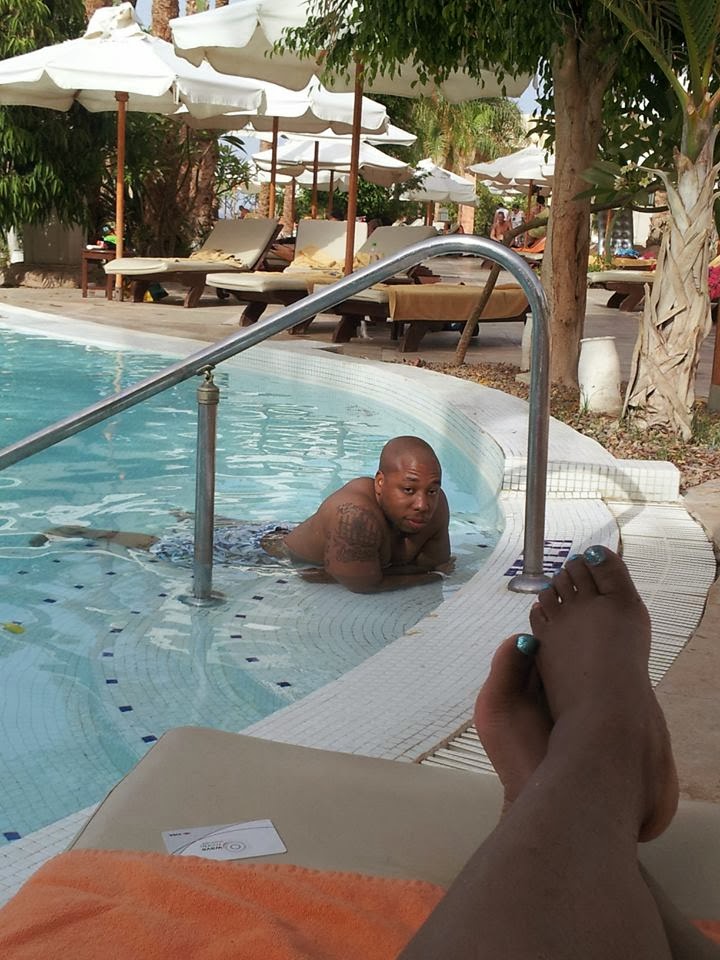 And we also went snorkeling in the red sea! 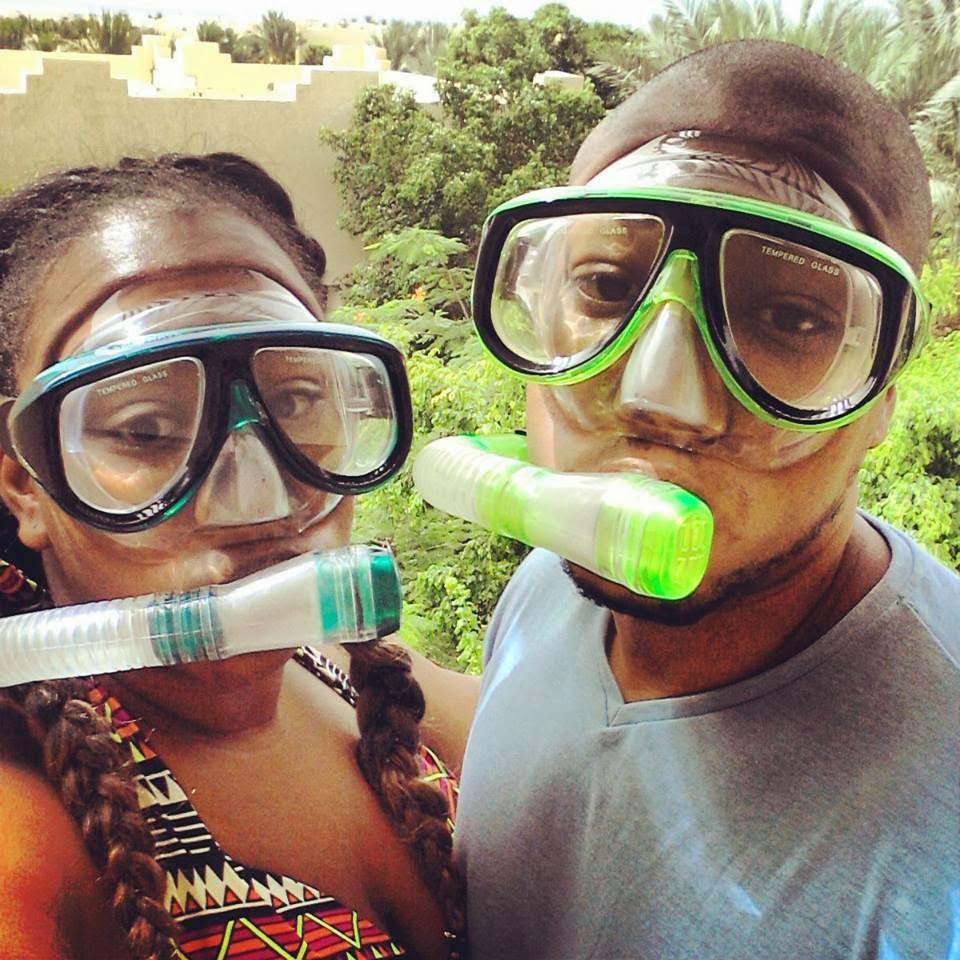 While our time there was absolutely amazing, we couldn't help but notice the pain of the people.  Egypt has such a rich and beautiful culture and history.  The time we spent at the museum in Cairo was one of my favorite parts of the trip.  Seeing king tuts tomb of gold, pharaohs, mummies and mummified animals, jewelry, ect- it was literally mind blowing.  There was no way to see it all in a day, and according to the tour guide, if you spent 5 seconds in front of every piece, it would take you 2 months to see it all.  Wow.  But you look at all that, then you see the state of poverty the country is in now.  You see the garbage on the streets because they are protesting the government.  You can almost see the anger waves coming off of their heads like a heat wave in the summer.  Little did we know, the shit would hit the fan government and the people were about to clash in an awful way, resulting in the death of so many people.

Sorry to go morbid and sad there, but the beauty and history of this place was so clouded by the state it's in now.  I loved our resort and all the people and tour guides, but when we talked to them seriously about their lives, we learned that their smiles are just for the job.

To get back to happiness.  We loved seeing the pyramids and the sphinx, we even got to go down inside of it.  We stayed just long enough to take a pictures because it was 100 degrees in Egypt and 1,000 degrees inside the pyramid.

We did all the things you do when you go to Egypt, museum, pyramids, quad bike riding, pool lounging and snorkeling.  It was an amazing time.  And now, for a million pics. 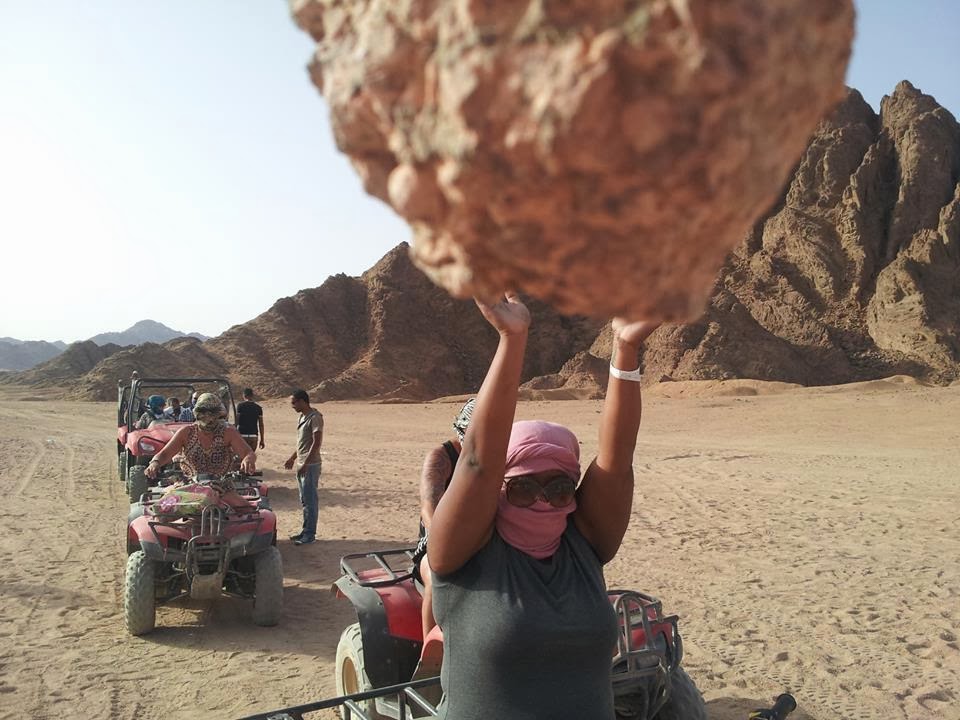 That's it.  These are some of my favs.  It was one of our dreams trips and we had such a good time.
And if you're interested, a video of our time!


So you have a dream vacation?  Where to?
Posted by Nairobi Nicole at 5:27 AM