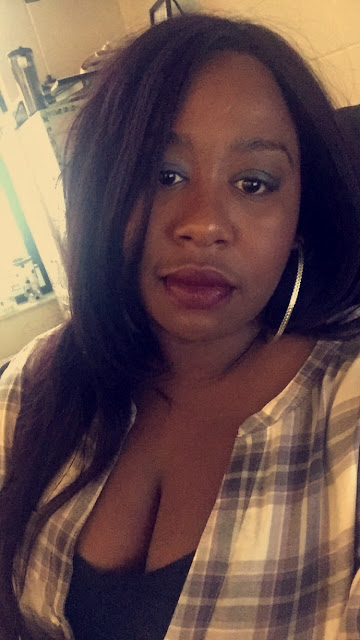 Have you ever felt extraordinarily ordinary? Like “If there was a world wide competition for the art of being ordinary, I'd come in first place”. I don't mean because you fell from grace after high school. All of you jocks and popular tramps do. I'm talking about people who were actually going places. Once upon a time, You were a jet setter, top of the class, the most promising blah blah blah. Now you are just another cog in the shit covered wheel of life. You're job, while it might be important, probably isn't what you dreamed about doing when you were a kids. I promise I didn't aspire to be a rodeo clown for bad ass kids. I thought I was going to be pulling babies out of vaginas, and after I de-babied that vag, I was going to get my swerve on- I was dreaming about being a character in Grey's Anatomy before Grey's Anatomy. (Thanks for jocking my dreams Shonda!) Then I thought, “Oh yea, I like to argue, I should be a lawyer. Why not a Judge? Holy shit I'm going to be a Supreme Court Justice! I'm a bad ass!” I don't like to argue - I just don't like being wrong. But now, like everyone else, I'm just trying to keep my head above water.

As young, black, first generation college kids, we are led to believe that if we just get this degree, that's all we need. That piece of paper is a one way ticket to success. You're in a bubble with other like minded individuals who are all starry eyed and ready to take on the world. Only to eventually realize that the world sucks! I've been helping my brother with his college applications and I wish on everything that I could go back to that time in my life. When everything was new and the world was my Bword. I mean, I literally walked into the “major fair” at my college, and when they philosophy department head asked me what I was hoping to do with my life I literally responded “I want take over the world”!

How idealistic of me! Not to mention, I didn't even answer the question. Someone should have forced me to ACTUALLY ANSWER that damn question. Us first gen college grads had no clue what we wanted to do, or what majoring in something actually meant. I thought I was going to be a philosopher before become a supreme court justice. Lofty ideals for a girl from the Bronx, but with no actual conception of what that meant.

Not that I'm not thankful. I am. I just expected…more. And I think the problem is I had more for a while. For the tiniest moment, I was living the life I thought I should. The life I'd worked for. And it was better than I could have imagined. I found myself wondering if that was it. Is it over? Has moving back to the states sucked the life right out of me? I mean, I have fallen into the exact cycle I was in before, and for what?

No, I don't think its over, but I definitely think it will be harder. There are real responsibilities on the line here. We got IRAs and 401ks and shit. Savings and life insurance. But if I learned anything from being overseas, its that American's make work the #1 priority. While it is important, sense of self is even more so. Guess who's gonna start bringing wine to work in a sippy cup! Everyone is more relaxed than us. Everyone is more focused on life than work. Even people that have nothing.

And my body is trying to tell me the same thing.

I shit you not, my body is falling apart. Why? Because I am not caring about the right things. I've not been writing enough, or going to yoga enough, or just finding things to do that make me happy. I simply go home and flop on the couch and turn on the idiot box. I made a vow to never be that person. My mom made an excellent point about how I focus on the “Now” way too much, and that I need to spend more time focusing on the bigger picture. I'm going to have to design the life that I want, within the life that I don't. Big picture! Yea, I might be sleepy today, but I will never be anything more than exceptionally ordinary if I don't get some damn hustle back about myself.