Yesterday was the big Chinese New Year in London and Rob and I took a bus up to the main square so we could take part.  After going to bed at and Ungodly hour, we woke up at 6:30, made quick breakfasts, and drove to base so we could hop on the bus for the 2 hour trip. I wore TWO JACKETS, a scarf, earmuffs and gloves!  It was cold enough that I wanted to stay home hahahaha! I warn you now, this is a pretty PICTURE HEAVY POST!

We tried to find a spot for about 30 minutes, trying to follow the parade so we didn't miss anything.  By this point, I just decided to push people out of the way.  In the nicest way possible, I can assure you. 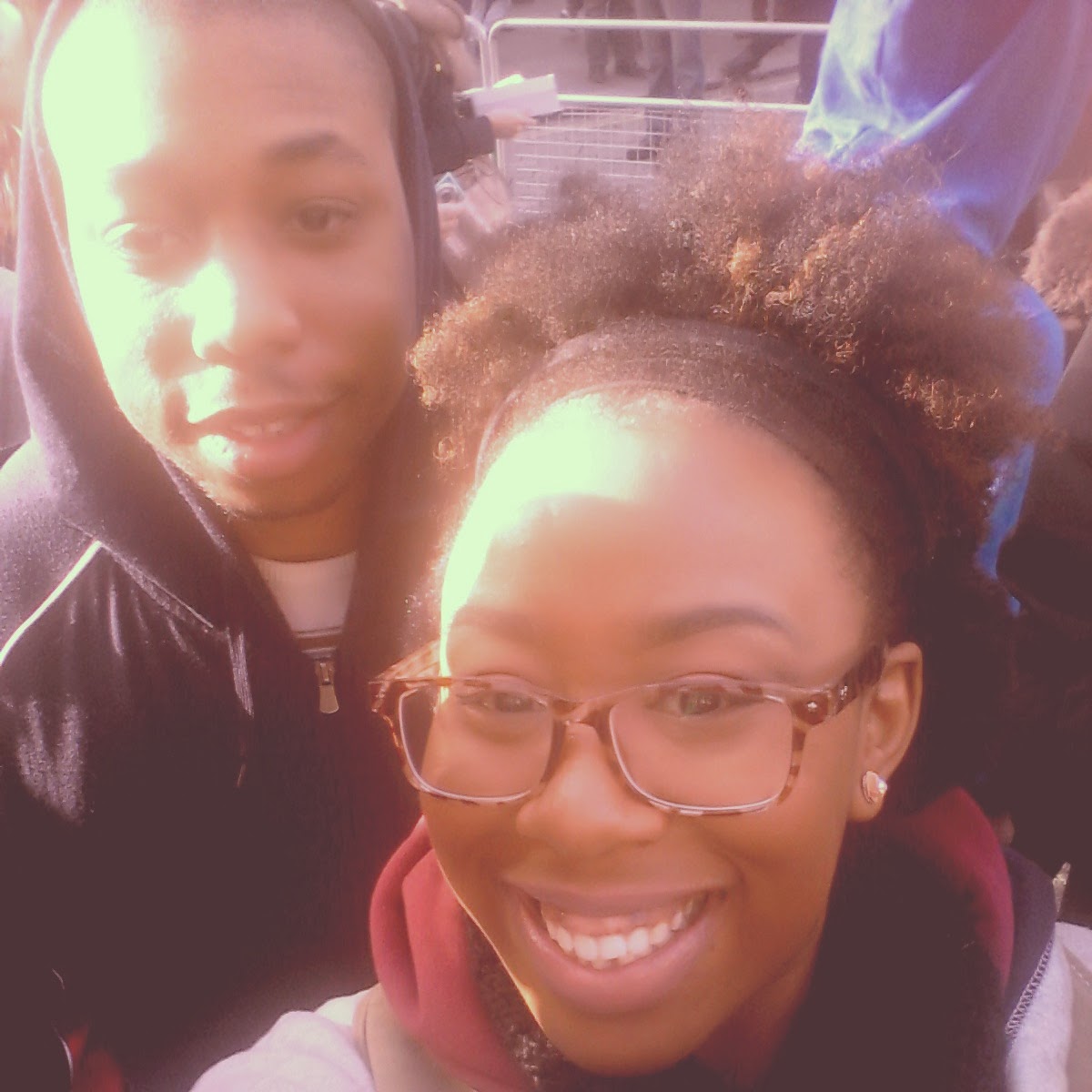 Lucky for me, we'd stopped at Shaybucks along the way and I bought the cutest tumbler.  Ummm, did I need a tumbler, probably not.  But how could I resist.  It DID keep me nice and warm.  Along with my two coats hehehehe. 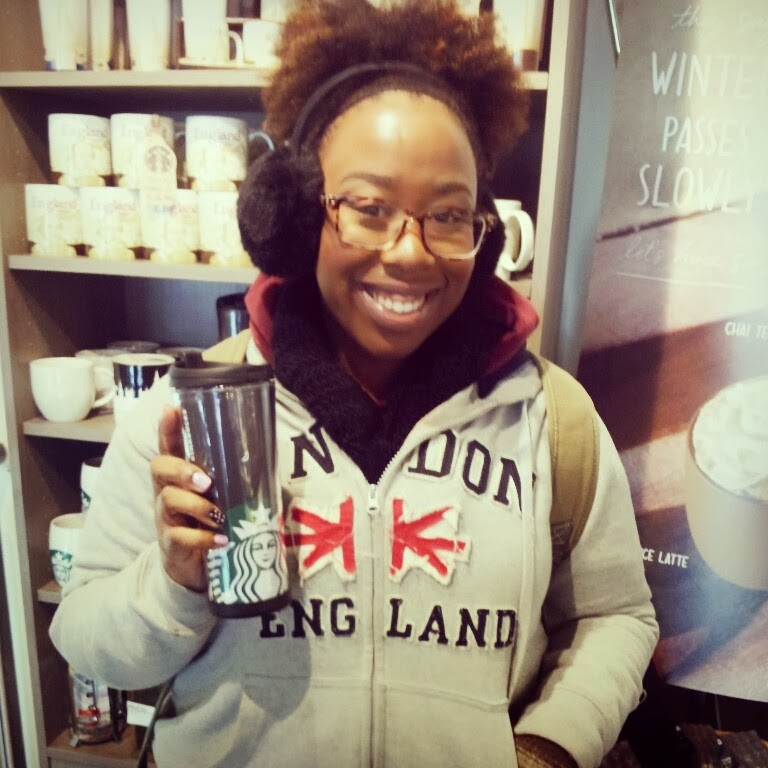 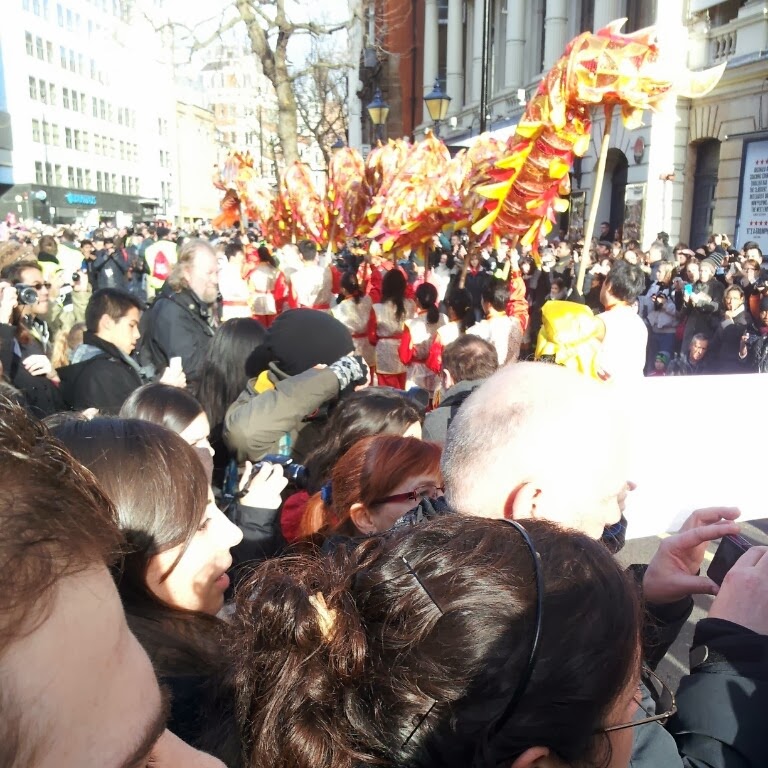 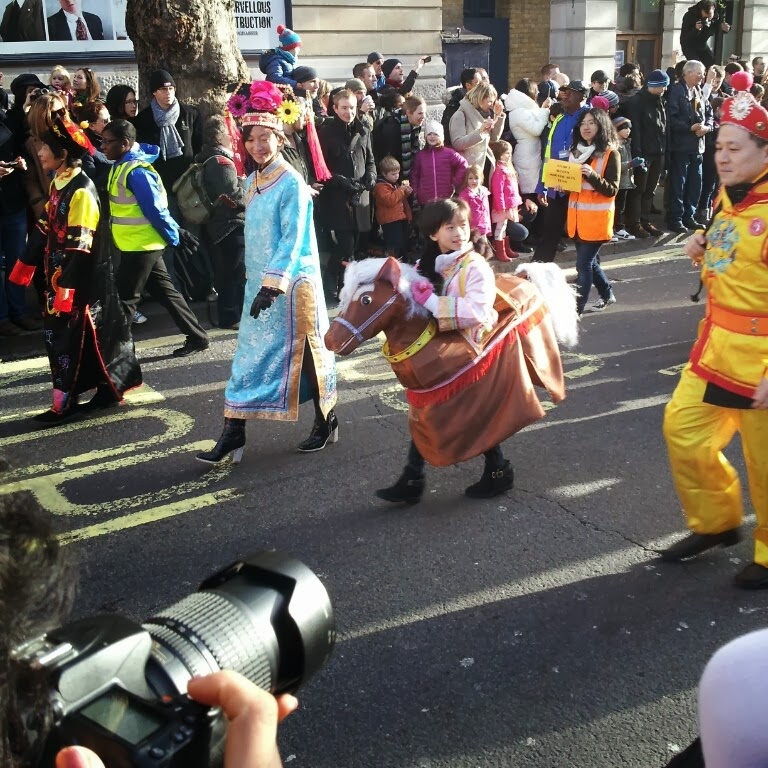 There was so many of these lanterns gangling over the streets of China Town.  Time to stop for a photo op...or 3. 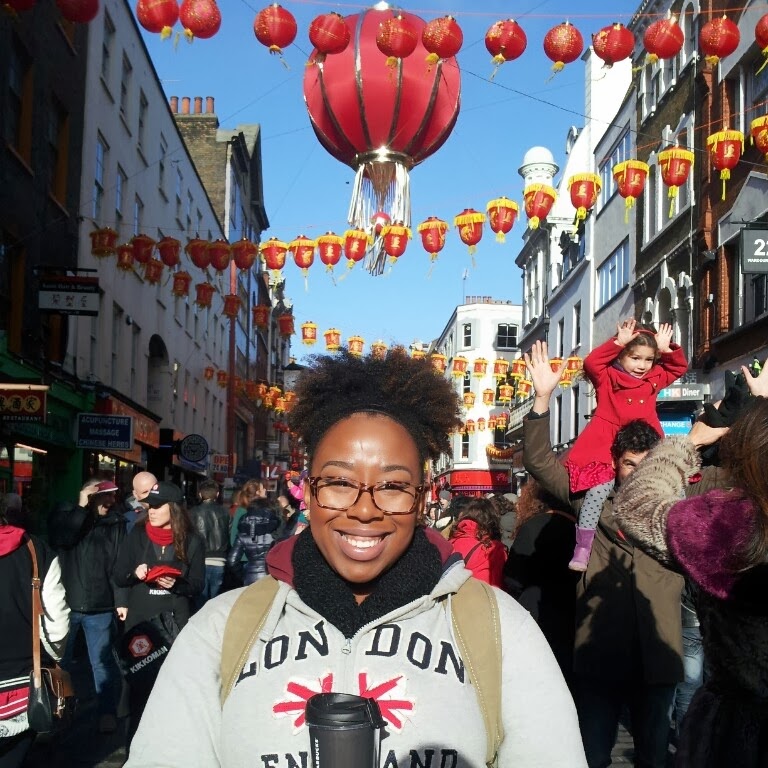 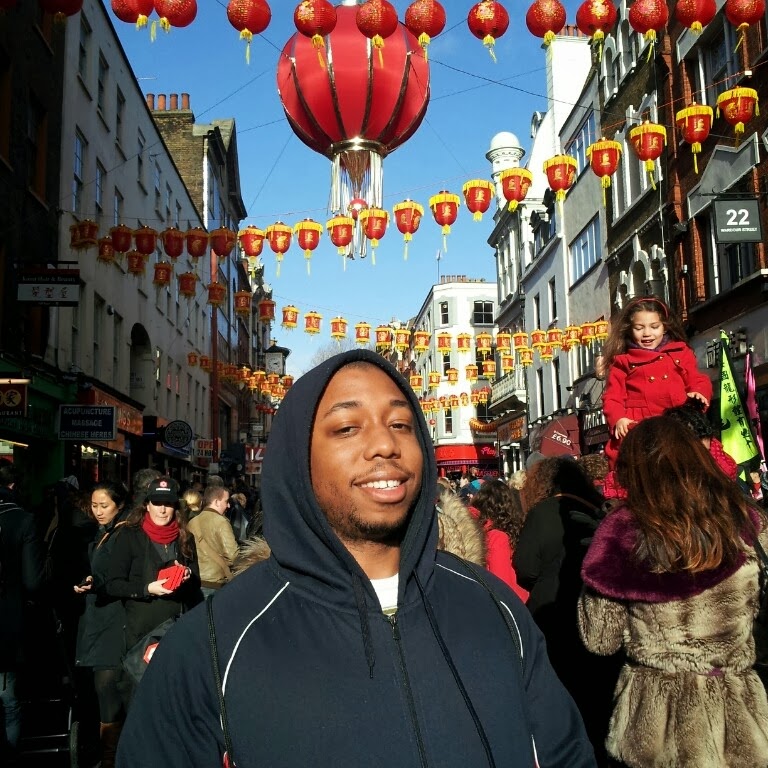 I wish I knew what he was looking at :) 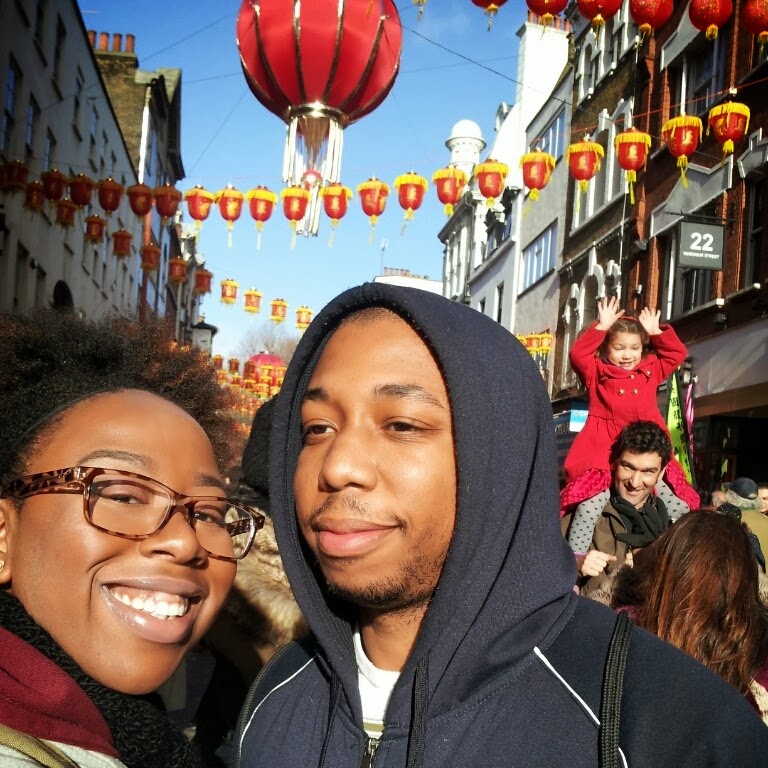 We walked around for about an hour trying to find something to eat.  We tried two different places before we settled on the Chinese buffet that raped us financially.  Had no idea they were going to screw us on the price so hard.  I didn't even want Chinese.  All the sugar they use in their sauces had me on the fence, but Rob loves Chinese so I knew we had to have it.  I picked the buffet because I could get a bigger spread of meat and vegetables.  I think I did pretty well.  I DID have to have a few vegetable spring roles.  On the bright side, I was exactly the same weight when I woke up this morning.  Hooray! 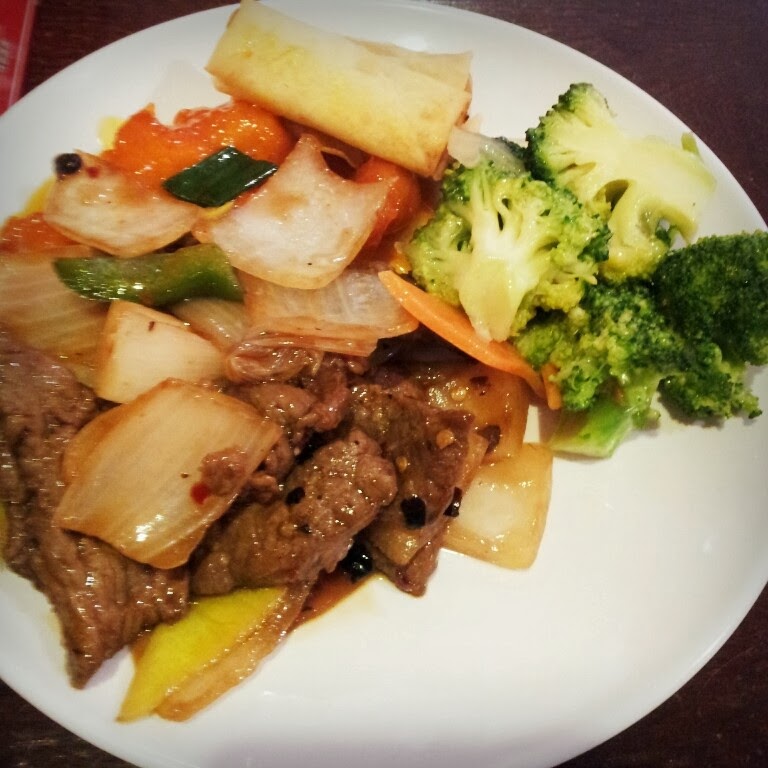 After lunch, we walked around looking for more fun.  WE have about 5 hours before the bus left to take us back home.  We stumbled upon this Casino. 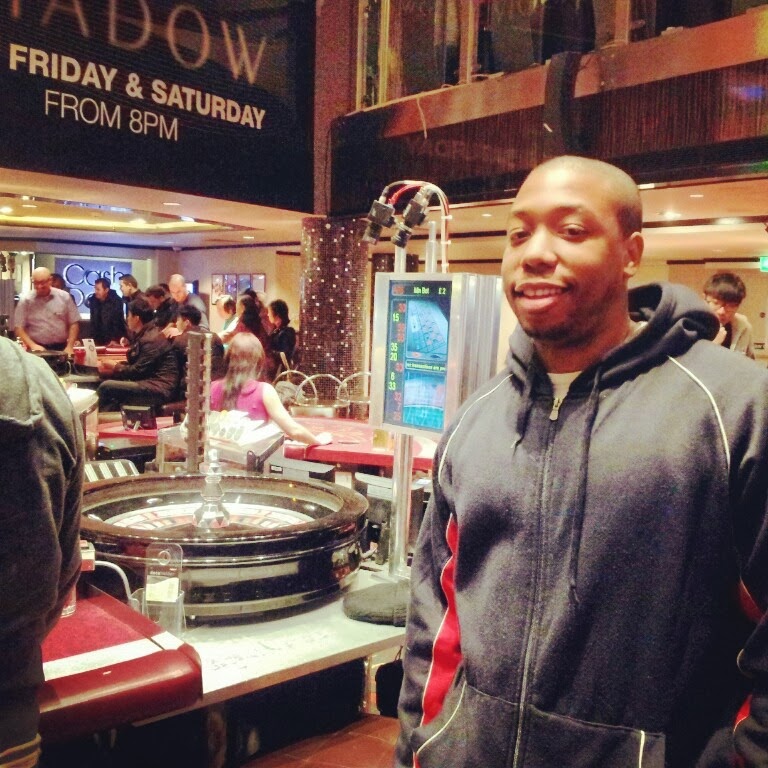 See those smiles?  Those are the smiles of two people who don't know shit about gambling.  We laughed at ourselves as people sitting around the table were throwing out 200 bucks and we literally had 15 in our pocket.  As I looked over to Rob and said "What the hell we gonna do with 15 pounds, you think we're in an arcade or something"?  We laughed so hard that we had to go and sit down.  We ended up losing 5 pounds to the slots and thinking that was enough for us!  This picture was taken BEFORE we lost at the slots :) 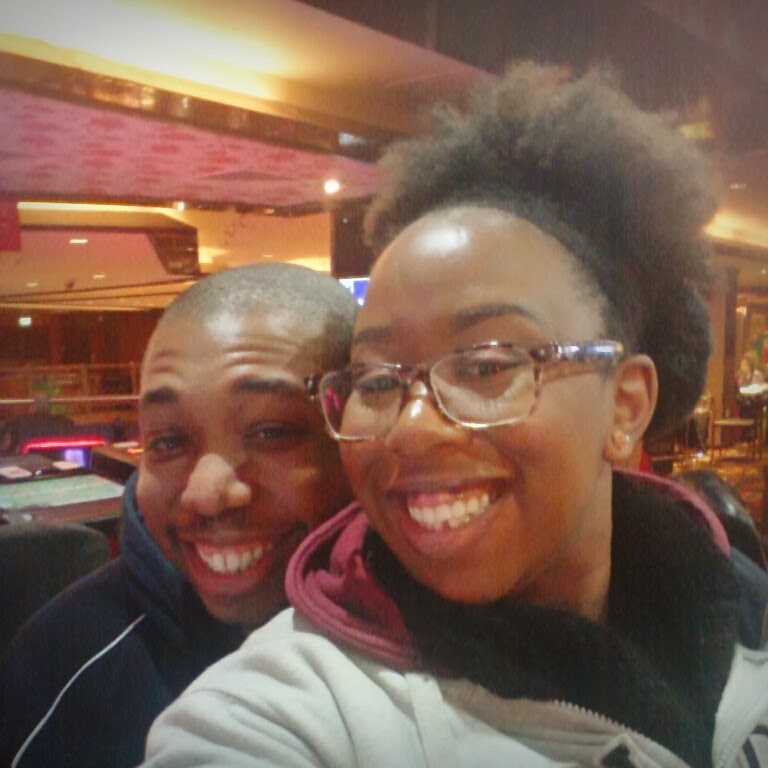 After the casino, we walked to M&M world and I took a picture with my favorite M&M, Green.  I also bought the cutest Ms. Green mug and I bought the blue one for Rob.  They are adorable (pictures to come).  What I didn't buy- M&M's! Go Shaina, Go Shaina!  Can you see my huge gloves in my pockets? 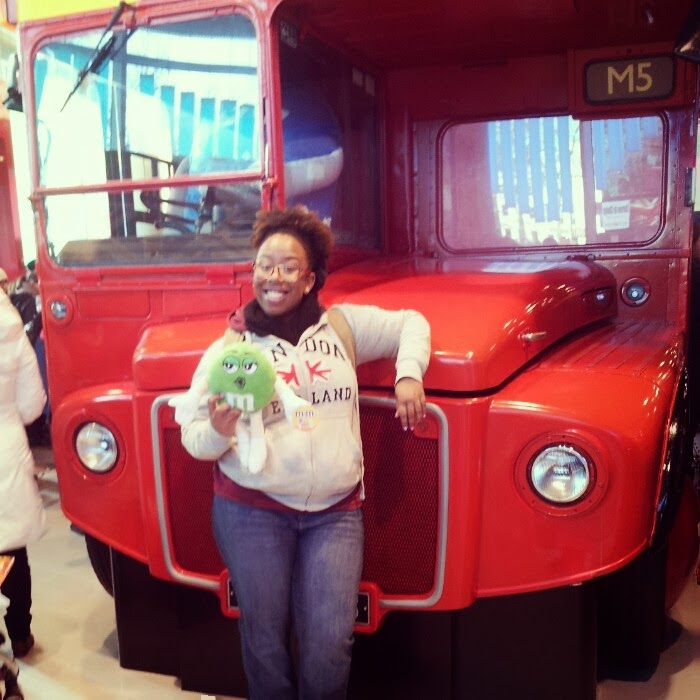 We still had plenty of time to kill so we went to the WestEnd Movie Theater to see Jack Ryan.  Boy is he luscious!  We finished the night with Dinner at TGIFridays.  I had a naked burger and a salad.  It tasted better than it looked!  Then we hopped on the bus and came back home.  It was a great day!


Did you celebrate the Chinese New Year?  How was your Super Bowl Sunday?
Posted by Nairobi Nicole at 1:37 AM