On Saturday night, Thehubs and I drove to Jacksonville to take part in a dinner detective show. This goes along with our whole "We need to accept the fact that we live in tiny Valdosta and make the best of it" plan. I found this on Groupon for almost half off (Love the Groupon witchcraft) and decided it would be great to take part in. I DID think we would be able to be a part of the show more, but I guess there was something else we were supposed to do. I missed the boat on that.

We started the day at the brand new Starbucks that's on my route to work! (Not REALLY hahaha, but I can make it!) Of course I had to take the lame ass "I love overly priced Starbucks crap coffee so much that I had to take a picture" picture.  In truth, I don't love Starbucks at all. I enjoy a few of their blends and syrups, but other than that, I think they have sub par coffee.  Says the coffee snob lol! But there is something familiar to me about heading to the SB to grab a drink before heading out for a day of fun. 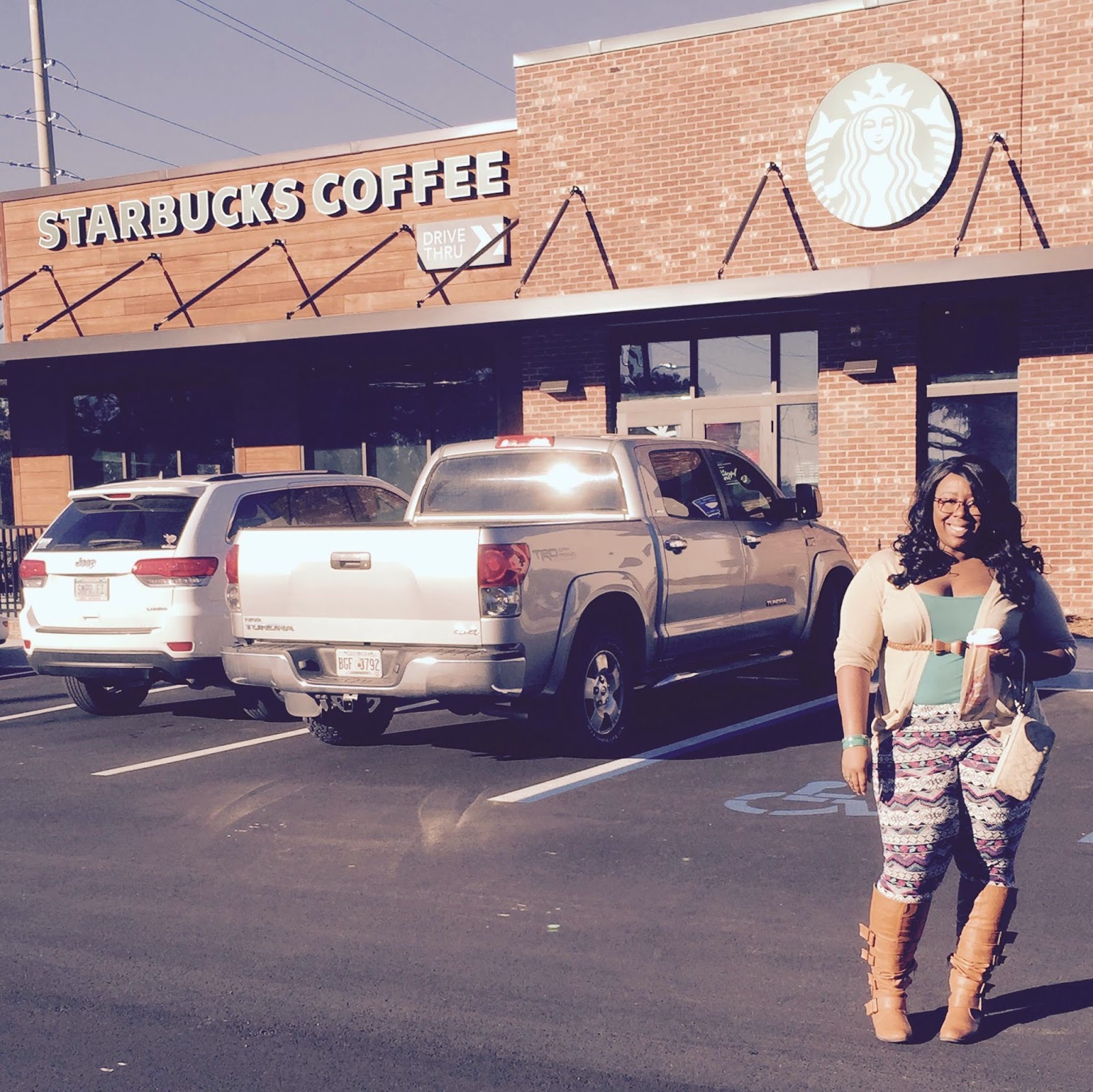 I had a vanilla something or other, with a petite scone. And boy was that shit petite. I could have saved my $1.85 + tax for something else. It was ok, but I went in looking for the vanilla almond scone I used to get in England. NO such luck. 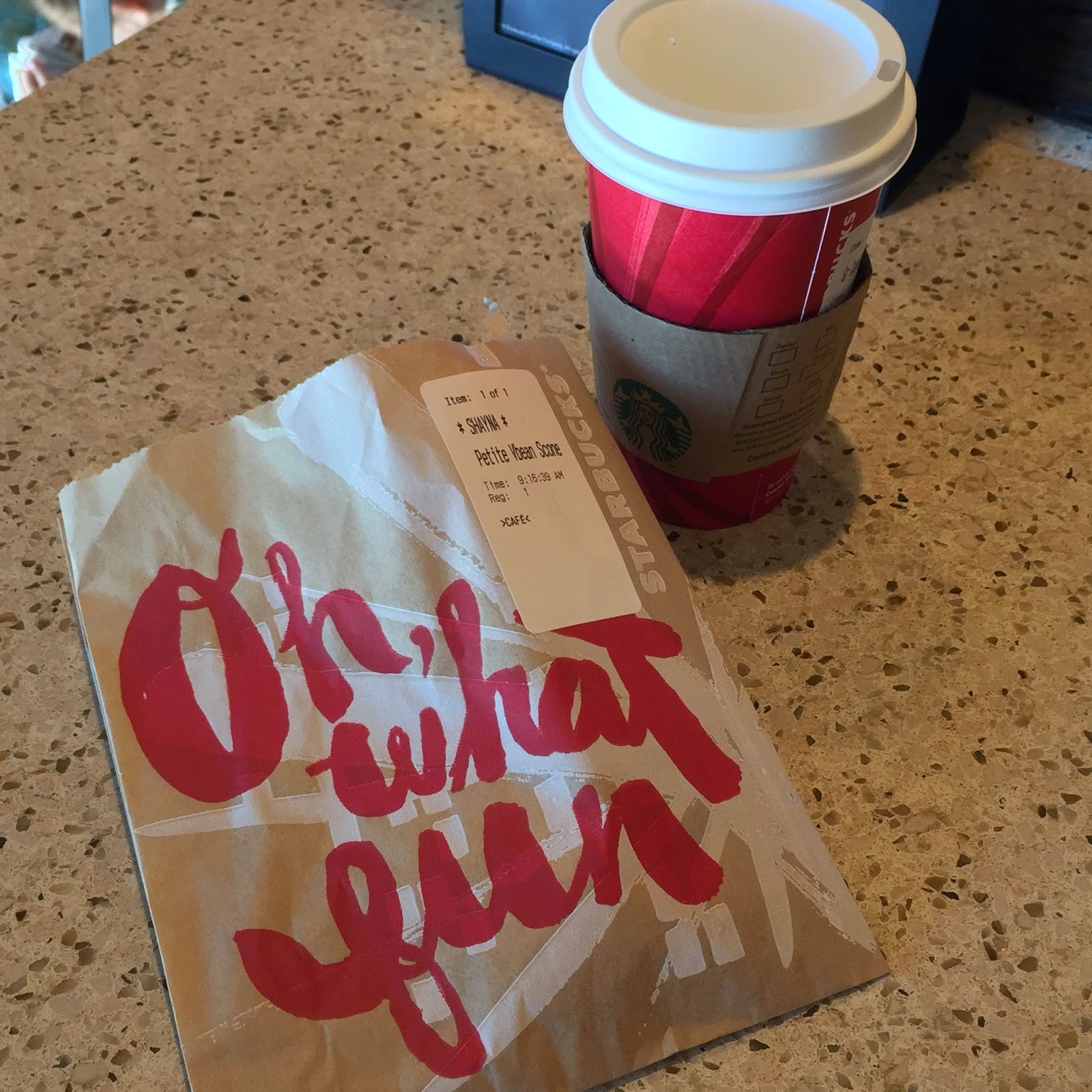 The, of course, came a series of selfies. Only 2 of which will be shared today for both space and practicality purposes.  No one wants to look at 13 pictures of me...Except me. 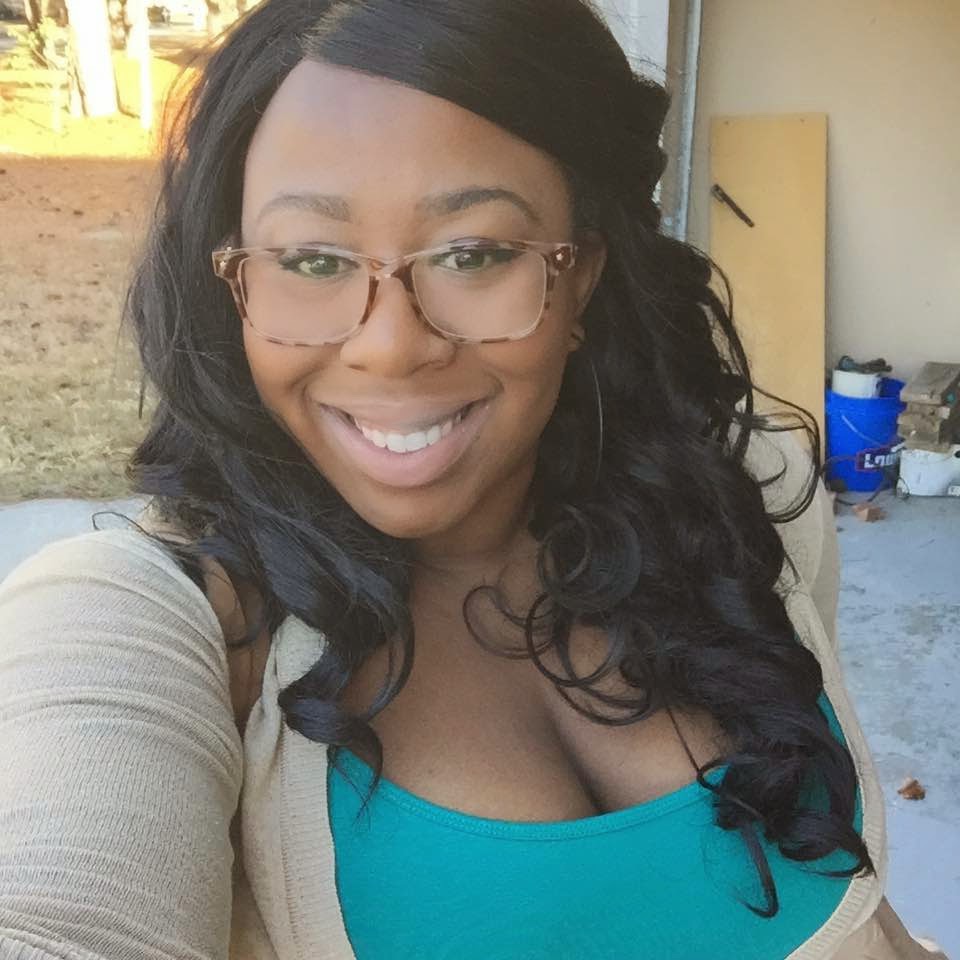 I told you.... But I think I was giving face here! Yaaaaassss! 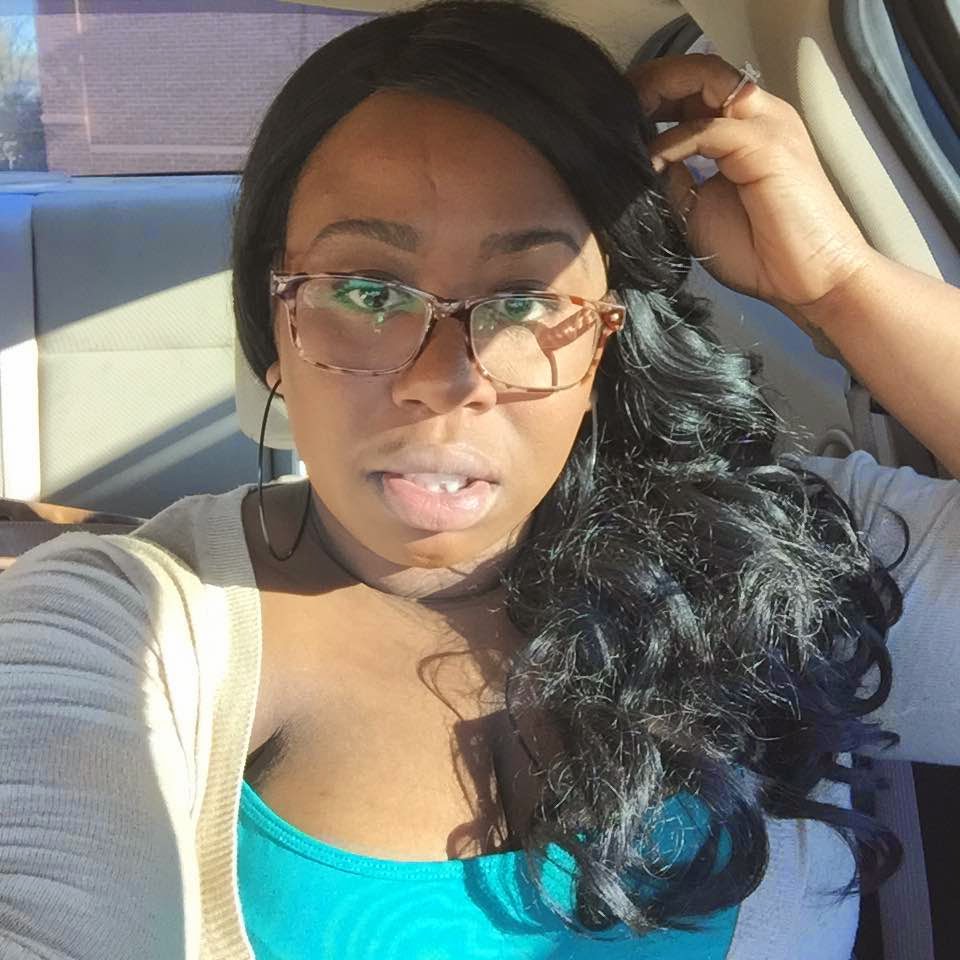 When we got to Jacksonville, we stopped at the mall and saw this treasure! Do you see all that fresh corn? Omg. We were in heaven. 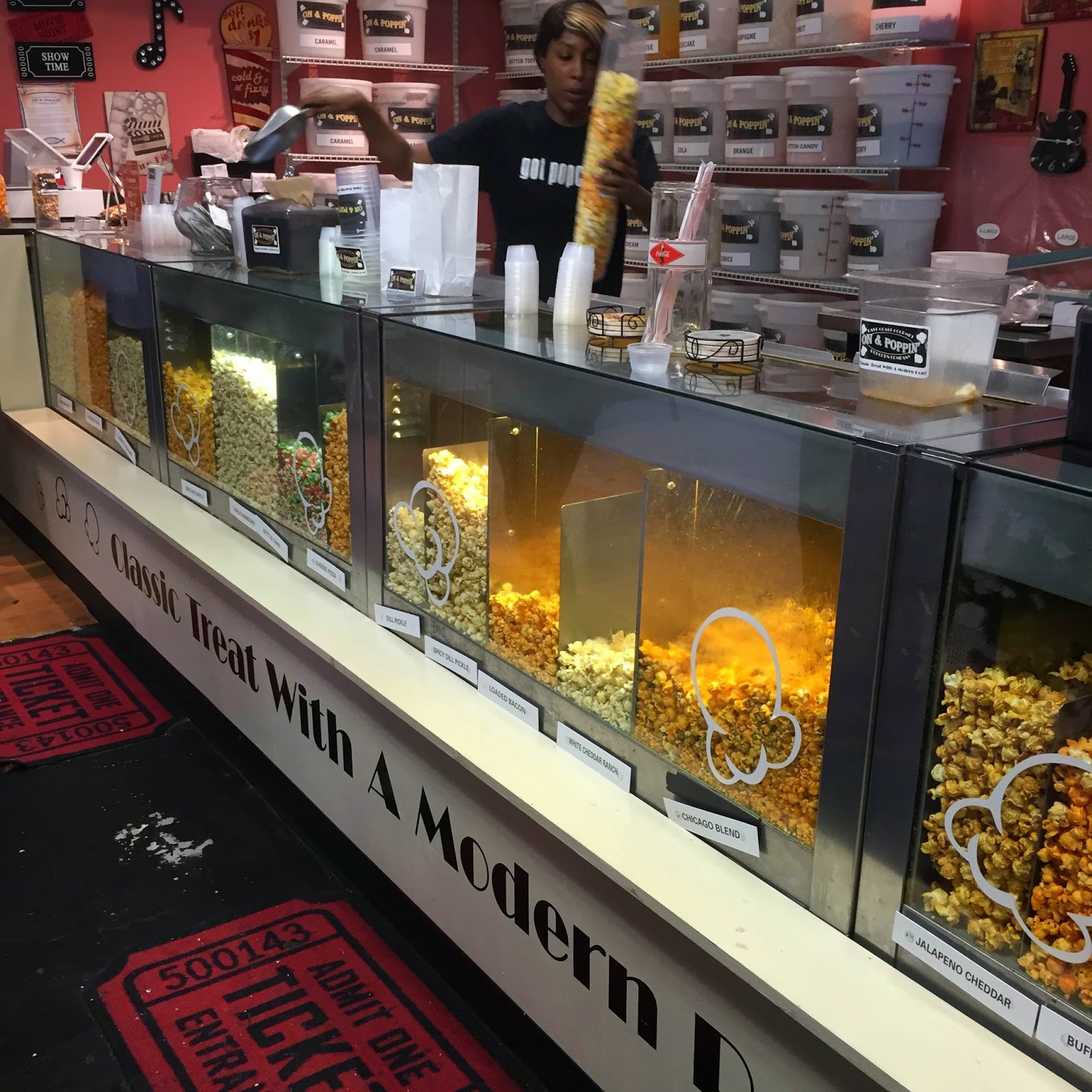 TheHubs is a popcorn enthusiast and he was so happy I thought he was going to cry. Here he is holding my cheddar bacon and Parmesan ranch blend, and his own cheddar bacon and movie theater butter blend. Do you see that single tear falling from his eye? 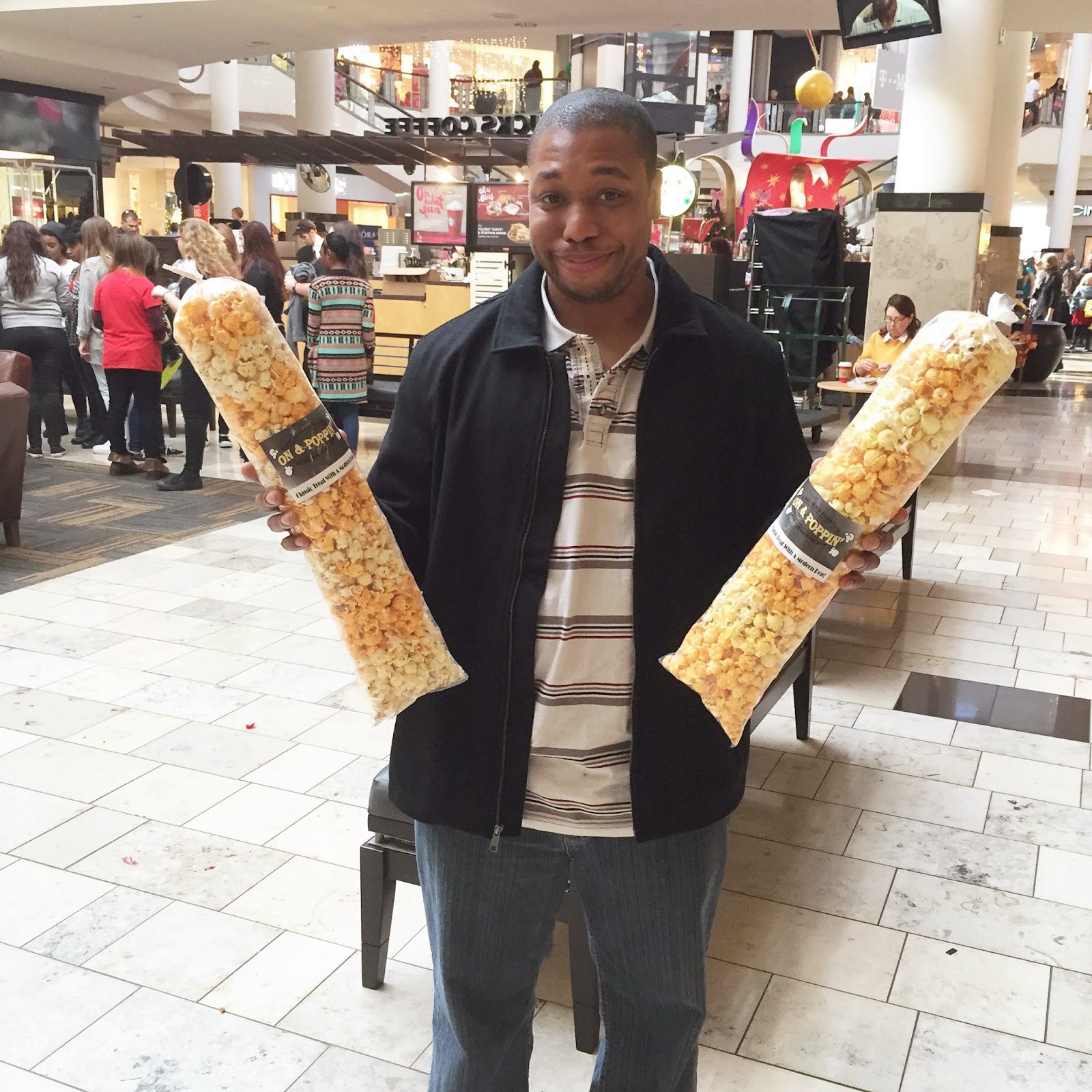 We snapped this before we walked downstairs to see the show. The Omni Jacksonville was a nice hotel. We've had better though.  I did like the bed! Very confortable. But overall, the room was typical and unimpressive, and the food was the same.  Granted, they cooked in bulk for the dinner detective, but it was quite dull. The chicken was anyway. TheHubs said the fish was great. I did enjoy that cheesecake though. 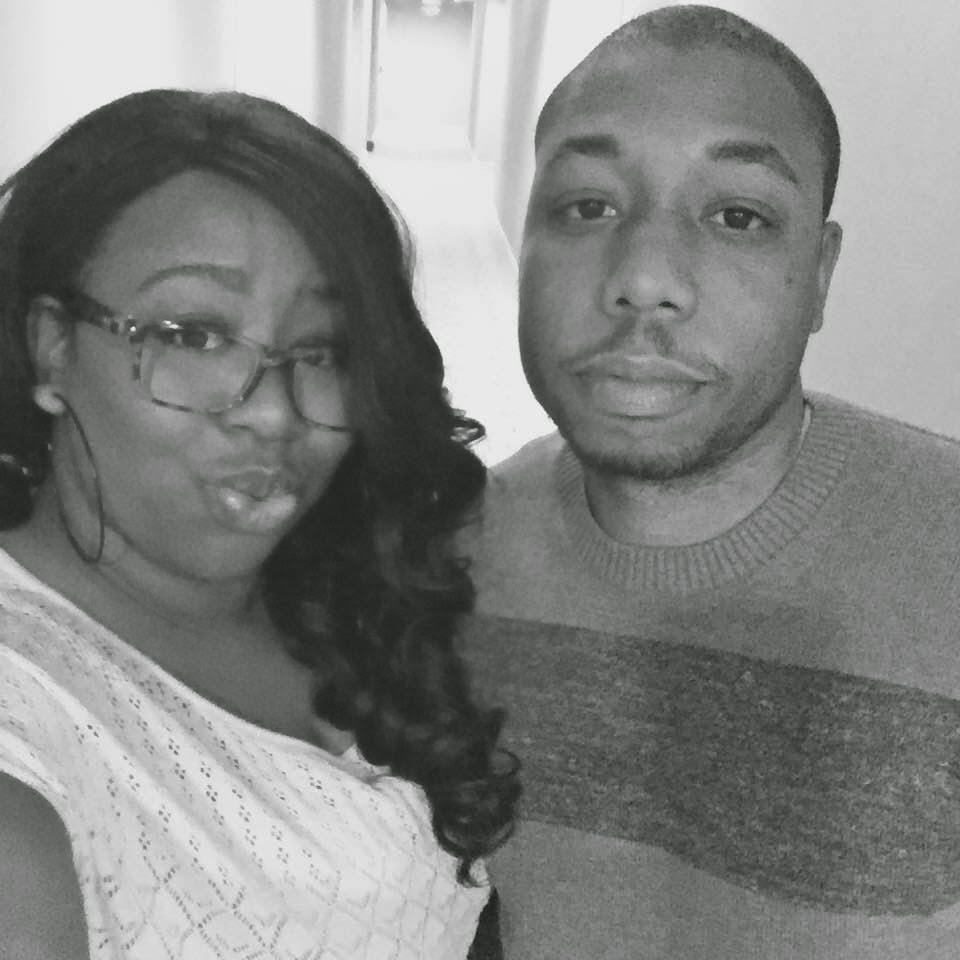 The show was pretty damn good.  I really enjoyed the characters and the fact that a completely obscure person actually figured out who the killer was. I was completely wrong. Maybe it was the wine hahaha.  We sat at a table full of very nice people and laughed quite a lot that night.


Then we capped off the night by hanging at the bar with the oh so awesome bar tenders. We talked about how all the old people tipped them like $1.00 after ordering 20 drinks. Death to them. We stayed there for about 2.5 hours getting free drinks and laughing our assess off.  He named this drink creation "Sha-na Sha-na", after me of course hahaha. I told him just make something good and let him have creative license. Best part of the hotel, hands down, the bartenders!

Have you ever gone to one of those dinner theaters? Would you?

Posted by Nairobi Nicole at 7:48 AM