The pizza from Home Alone looks like the most delicious thing on the planet.

Aside from that, I've just turned 30. *Cue kazoos and confetti*

Overall, it was one of my most exciting. Throwing it right on in there with my 25th birthday in Korea. And while I had a small break down on the over the span of the fortnight leading up to it, I have to say, 30 has brought with it a clarity that I wasn't quite expecting.

But there must me a photo spread before the revelation! 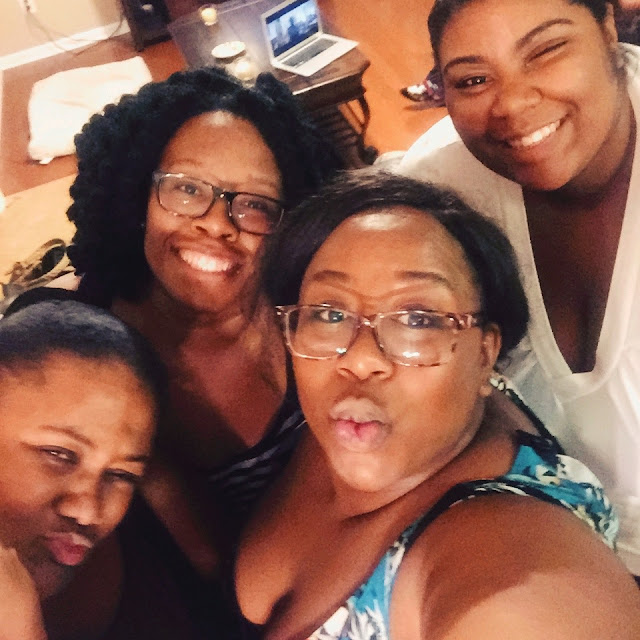 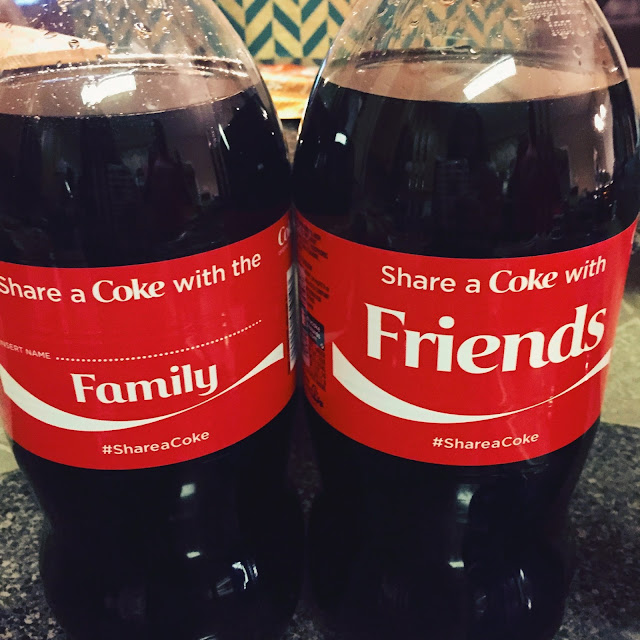 How epic is it when 6 of your closest friends all run up in the tattoo parlor like you run that mother? We spent about 6 hours in there. Its hilarious that absolutely none of my plans came to fruition this past weekend. I'm such a huge planner, had all these things to do... DID NONE OF THEM! And it was amazing. I'm never someone who chooses to go with the flow. I was pretty surprised at myself.

Which leads to the clarity.

I don't know what happened, but when I woke up on September 1 I felt this serious sense of IDGAF. I mean, it was like nothing was important, except the few things that were actually important. And they are really limited in number.

I'll admit it. I've been depressed lately. I can't seem to get out of this funk. I thought it was just me. But apparently the husband felt that way as well. It wasn't until spending the weekend with friends and family in Atlanta did we realize that we aren't just old and depresso, it really is our surroundings. I've been more than a little miffed about the weight gain I've been going through.  Nothing feels great to wear. And this damn stomach seems to be determined to poke out more and more. But being with everyone and just having a good time outside of my house made all the difference in the world 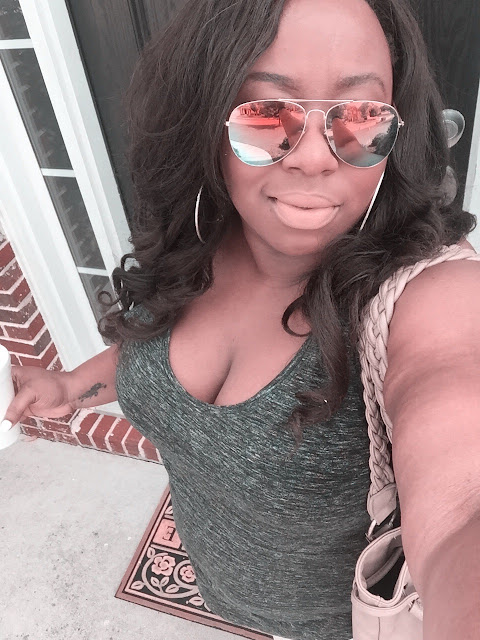 Can you see my level of "Feeling Myself" in this picture!!!

I haven't been writing or blogging at all lately. I think its because all of my thoughts have been negative. I feel so stagnant here. Throw in the fact that there is never anything to do, anyone to see, and everyone I like is either pregnant, or never in the city... I'm pretty lonely here. Getting crazy with people who know and understand me was and epic eye opener...

Maybe not for good...not just yet. But we most certainly have to get out of this city more often. Hang out. See people. Just... not...be...here.  It does us good. Aside from that fact that it took a full 24 hours to recover from 3 days of hard partying and little sleeping, I feel great right now.

So hubs and I are making plans to get out more. New Orleans, Florida, Charlotte, and you know we're planning on going overseas! WE have to get back to the old US, because we are losing ourselves here.

And I know I need to set aside more time for writing. It so feeds my soul when I can express myself on paper (or screen as it were). My novel needs to get some tender love and affection. My blog does as well. Let alone the countless other writing endeavors I have been talking about getting into. I think, somewhere unbeknownst to me, I have been afraid to fail...and that just wont do.

So its back to taking risks, doing things, going places, and living life. I have plenty of it left.
Posted by Nairobi Nicole at 1:46 PM